1. There are flaky black spots on the aluminum surface; 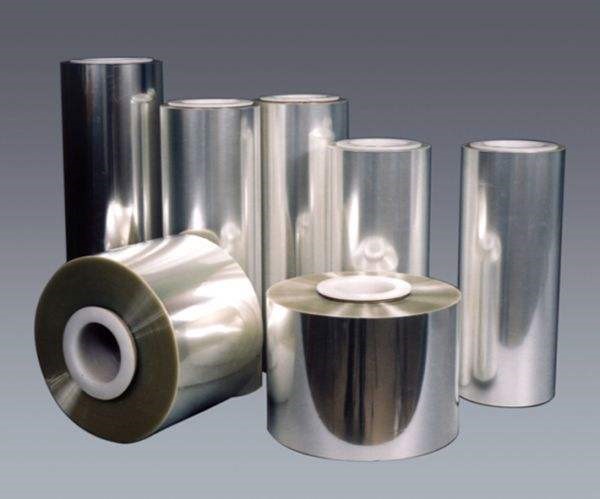 The vacuum aluminum layer is very thin so as to make it oxidation in wet air easily. As a result, the reaction between the aluminum and the wet air produces some flaky black sports on the surface.

It especially happens in PET aluminum film / PE film packaging, and the outlet edge of the PET aluminum foil / PE film composite packaging bag. The reason is that the aluminum film is wetted or is eroded by the adhesive solvent in the middle part. The aluminum may have chemical reaction under these conditions and transformed into another substance.

2. We have to notice that the aluminum composite film bags are not proper as boiled and cooking bags.