Aviation aluminum profile is a deformed aluminum profile with extremely high strength, currently widely used in the aviation industry. It is the ideal structural materials that it has good mechanical and processing performance, good plastic treatment after solid solution, and good strengthen heat treatment effect, as well as high strength and good toughness generally at 150 ℃(or even higher). 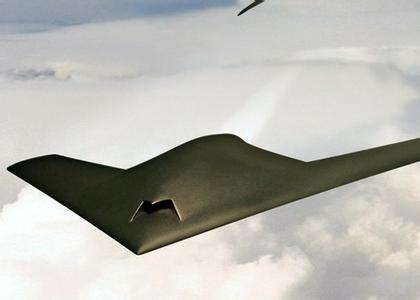 The following introduction is about some high-end aluminum profile.

1. Hard aluminum profile: it is an aluminum-magnesium-copper alloy mixed with. It is the most widely used in the aviation industry. The series 2024, 2A12 and 2017A are commonly used, which have high strength, toughness, fatigue resistance and good plasticity. They are used in skin, frame, ribs and so on.

2. Super hard aluminum: it is an aluminum-zinc-magnesium alloy. The series 7075 and 7A09 are commonly used, which has high the strength limit and yield strength so it can bear the large load, they are used in the wing surface skin, beams and so on.

3. The rust-proof aluminum profile: it is an aluminum-magnesium alloy.  The series 5A02, 5A06 and 5B05 are commonly used, which has a high corrosion resistance, fatigue resistance, as well good plastics and weld ability. They are used in mail box, tubing and so on.

4. Forged aluminum profile: it usually is the series 6A02 with high hardness, and good corrosion resistance, used in engine parts, joints and so on.